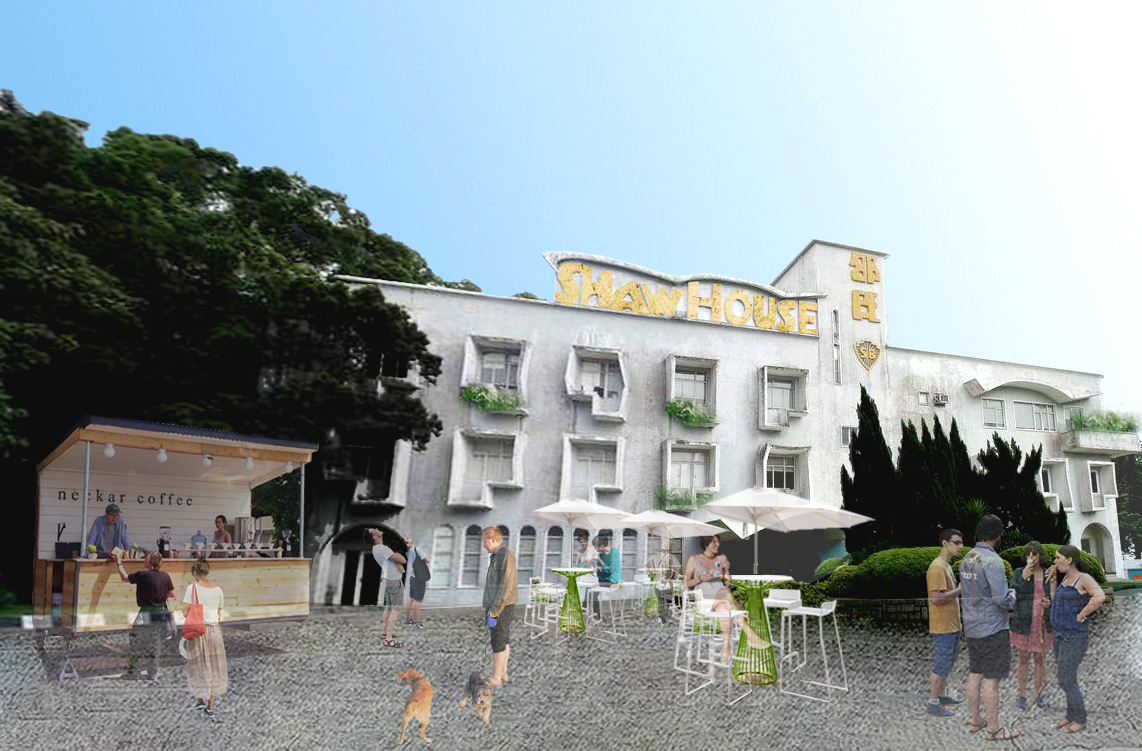 An artists’ impression of what could be The Shaw Film Museum

In another controversial case in the preservation versus development debate, the spotlight is on the Shaw Studios in Clear Water Bay. In response to public concerns, the Antiquities and Monuments Board announced in March that the entire Shaw Studio complex had been granted the highest heritage grade listing [Grade I]. Their decision comes after much heated debate about the preservation of this iconic complex, of which, ironically enough, the owners had already received the Town Planning Board’s permission, on 14th November 2014, to turn the site into two separate hostels and low-rise residential buildings.

The Shaw Studios was first opened in 1961 by Sir Run Run Shaw. It was the world’s largest private studio when it first opened. More than 1,000 films were produced on the site, and many became well-known both locally and overseas. For many, it symbolises the golden age of the local film industry. The iconic Shaw House, that was often featured as a tranquil hospital situated on a hill top, holds special memories for local TV drama fans. 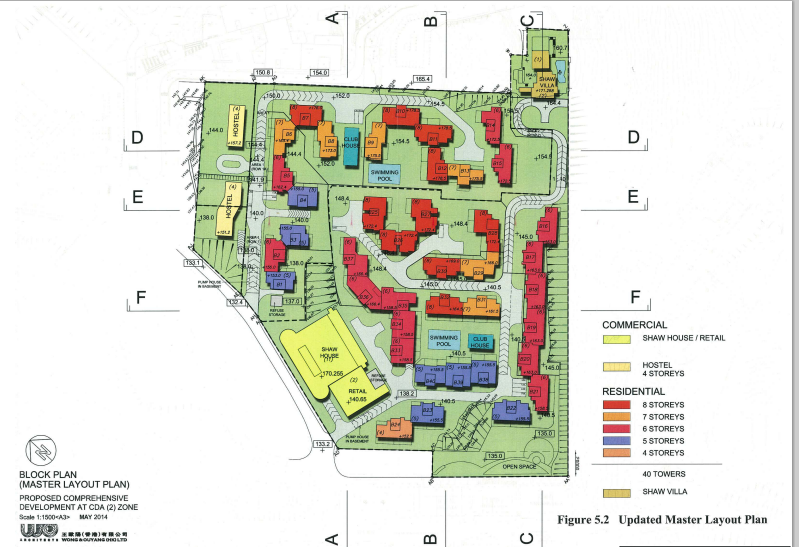 Keeping the narrative alive
Yet, keeping individual buildings intact is only a first step. The true spirit of heritage preservation is to keep the story of a building alive. What we should preserve is not merely hardware, but the memory, heart and soul of a building.

Hong Kong people once took pride in their local film productions and our city was hailed as the ‘Hollywood of the East’. Why not give a new life to the Shaw Studios that allows it to tell its own story? Instead of a private kindergarten that is off-limits to the public, wouldn’t it be better if the Shaw Studios were converted into a local film museum to narrate its glorious history? Complementing the largely residential area of Clearwater Bay, the museum could become an attractive educational and leisure destination that would diversify the character of the neighbourhood, benefit nearby schools and become an asset of which Hong Kong can be proud.
_______________________________________
Reference: In the 522nd Town Planning Board meeting held on 14th November 2014, The Secretary received a comment from the public that it was premature for the Committee to consider the application while the Antiquities and Monuments Office (AMO) was currently conducting an assessment on the cultural heritage values of the former Shaw Brothers’ Studio. The Committee responded they had already taken into consideration the comments of AMO and the Commissioner for Heritage Office that the former Shaw Brothers’ Studio was currently not a graded or proposed graded historic building.

The Chairman remarked that the applicants had proposed to preserve two buildings of historic values, including the Shaw House within which commercial uses and a kindergarten would be accommodated, and the residence of Shaw Villa would be retained for residential use. The Committee finally decided to approve the application. 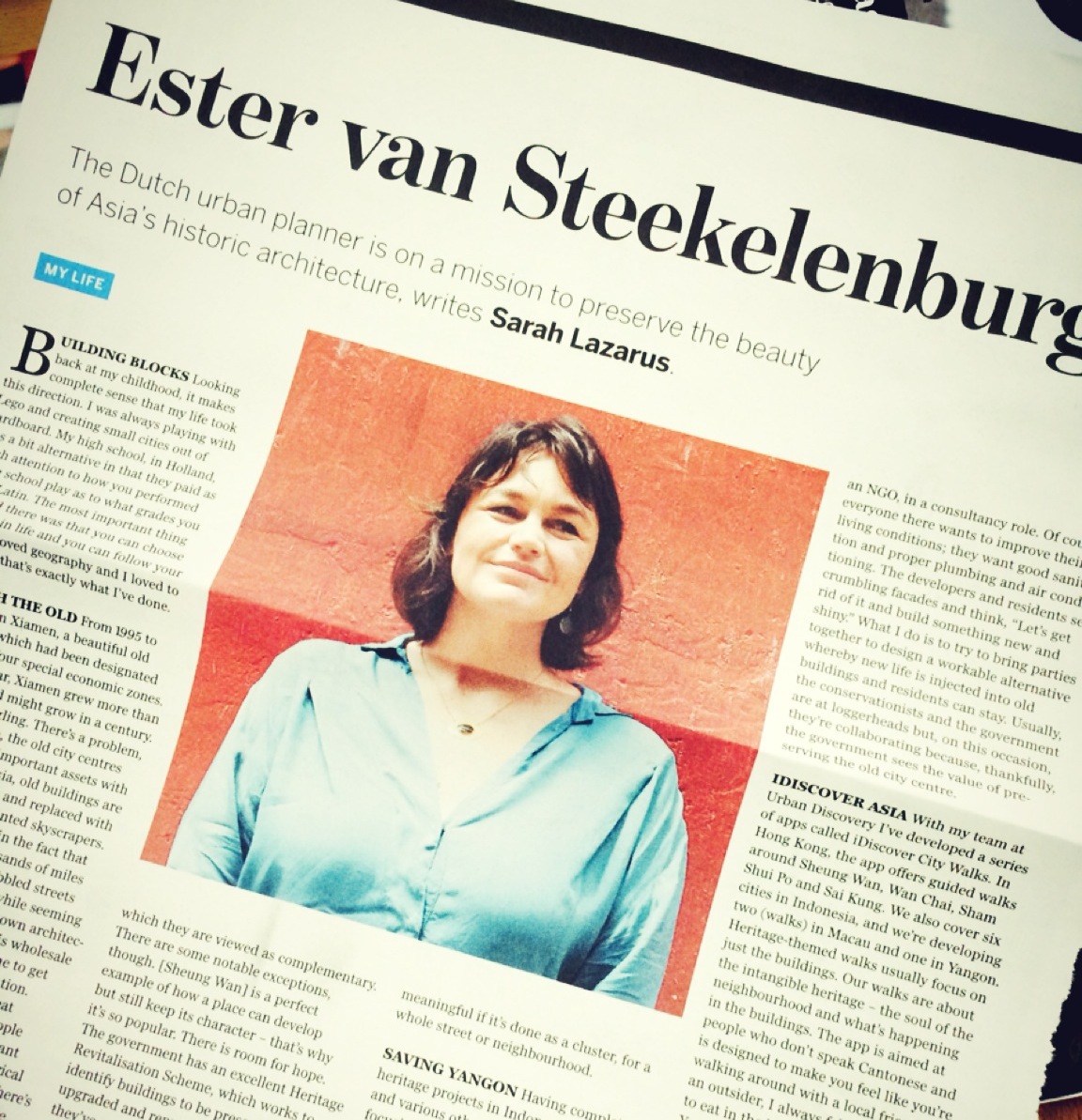 Use iDiscover City Walks to explore these five cities. 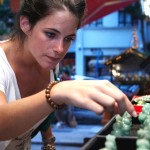 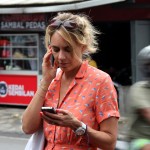 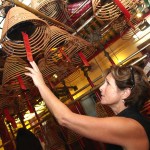 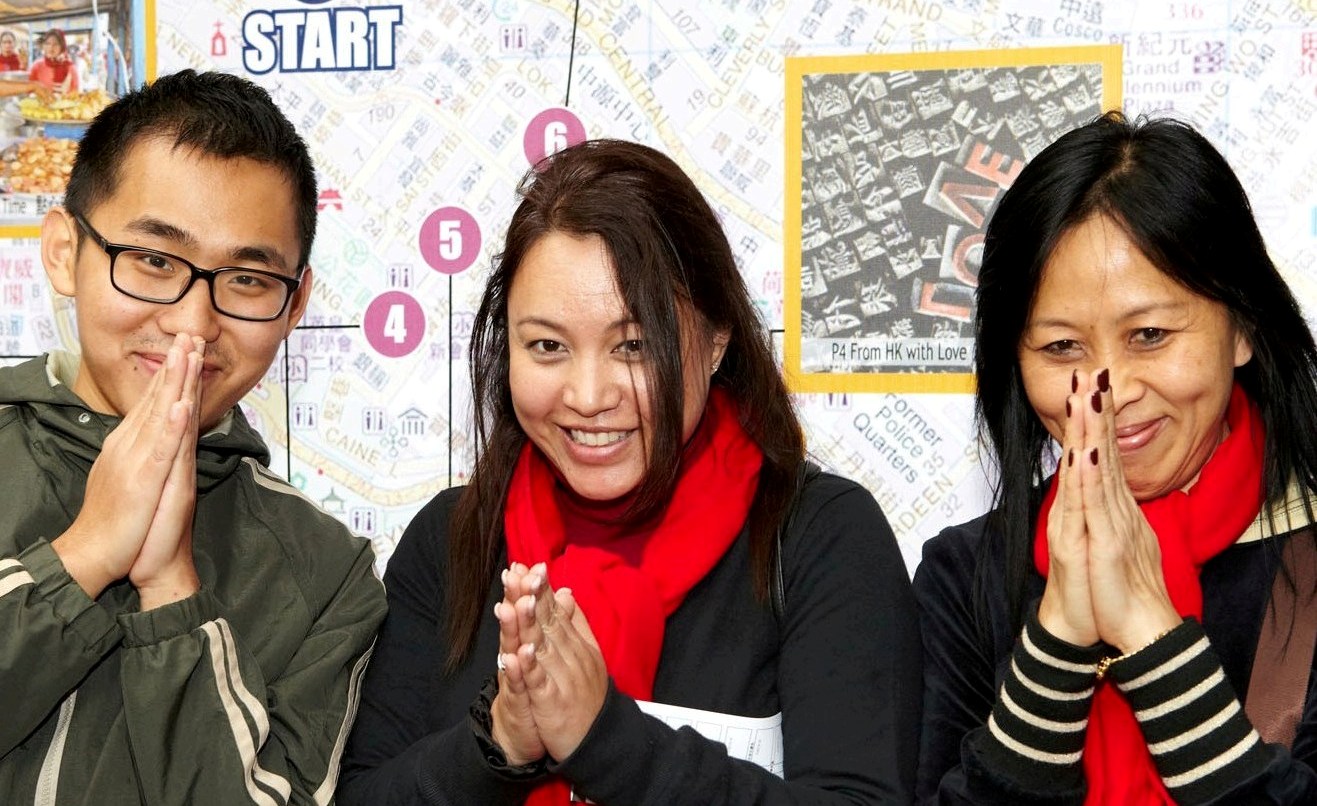 We would like to thank all the participants, sponsors and volunteers for making CWS City Challenge a huge success. The CWS City Challenge 2012 has raised over HK$300,000. We as the organising committee were all much impressed by your collective competitiveness and outstanding racing spirit. The event was a true celebration of Nepal and the work of CWS.

A little goes a long way in Nepal – the CWS team is working hard over there to improve the lives of tens of thousands of children and their families. Thank you & namaste 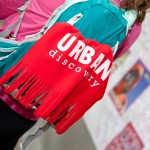 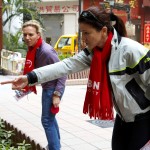 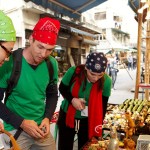 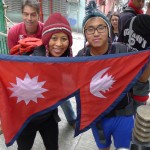 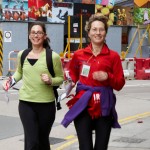 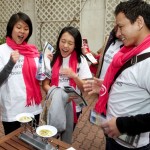 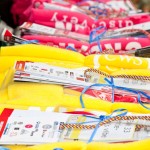 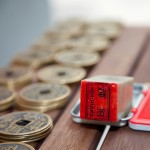 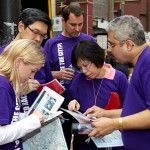